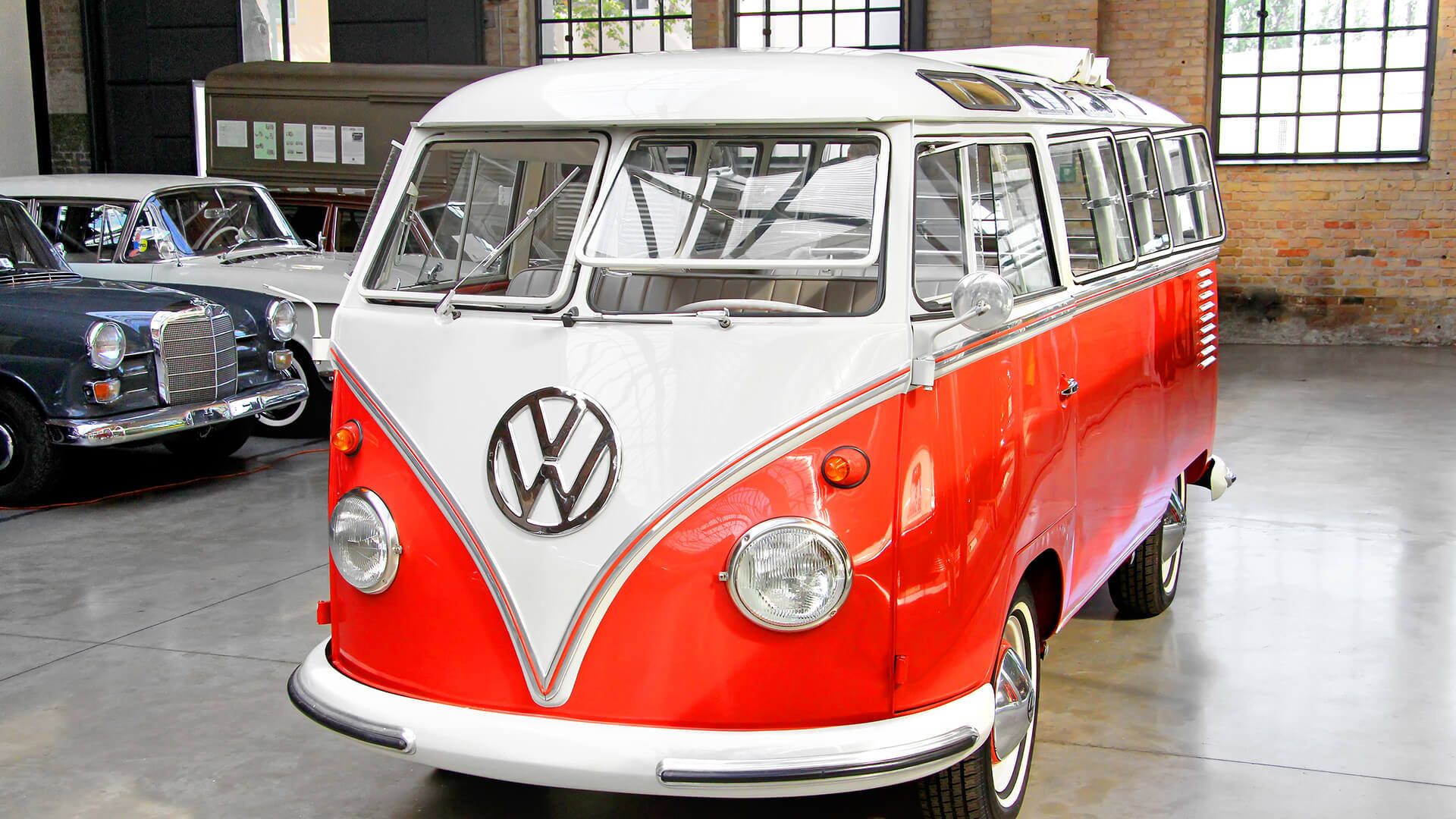 The quotations published in the Classic Car Report reflect the prices achieved in Switzerland, in the most important European markets and in the USA in the trade with the listed collector’s cars in the recent past.

It is the declared goal of the editor to present the current market for collector’s cars in such a way that the published values serve both the buyer and the seller as a fair basis for negotiations.

It is equally important to the editor to provide for insurances, experts, lawyers, authorities and other interested parties with the Classic Car Report an instrument that can be regarded as a valuable orientation aid.

The editor evaluates all relevant data sources that are currently available to it. In addition to the result lists (incl. Premium) of all well-known auction houses, the offer lists of specialised dealers are also taken into account as are the offers of the most important online platforms and advertisements in the journals.

The quotations published in the Classic Car Report are the result of an extensive market observation, into which the opinion of the editor also flows in. They do not represent statistically determined average values. The published quotations already include the VAT amounts applicable in the respective countries. A replacement or restoration value to be determined by an expert can significantly exceed the market value of a vehicle in some cases.

Why are there quotations (evaluations) from four currency areas?

Of course, it would be a simple task to convert the auction results achieved all over the world into a single currency such as the Swiss franc. The editor deliberately refrain themselves from this. Rather, it would like to give the user of this platform the opportunity to draw his own conclusions from the wide range of quotations. A vehicle traded in England or in the USA at 100‘000 pounds or dollars does not necessarily have the same value in continental Europe or in Switzerland. Strong national peculiarities also play a role here.

It is therefore also understandable that the quotations published in the Classic Car Report in the various currency columns do not simply represent values converted according to the current exchange rate, but are the result of a worldwide market observation. This global perspective seems very important to the editor, even though the values in the observed countries have increasingly converged in the recent years due to global networking.