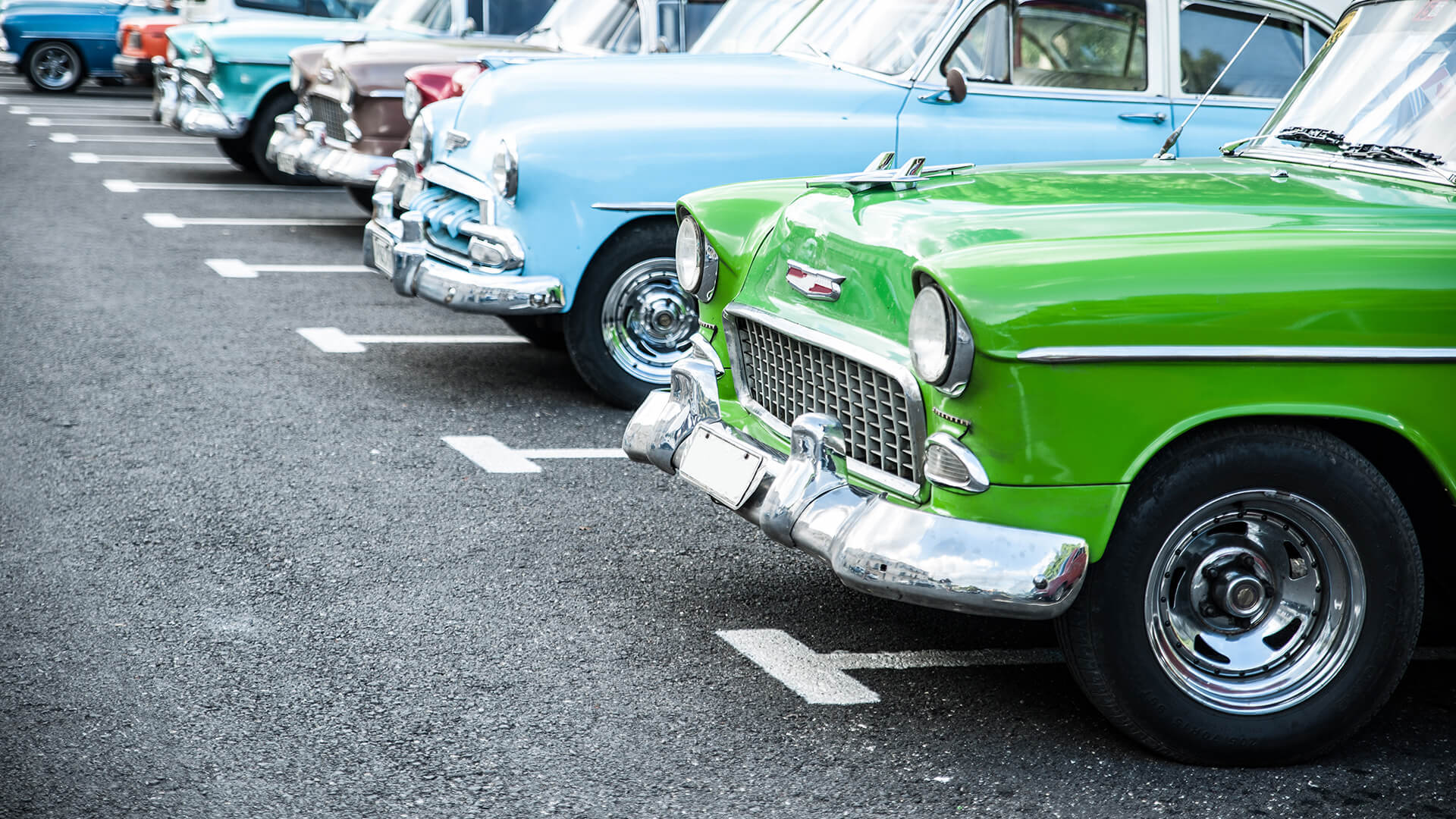 The term „classic or collector’s car“ is often used as a collective name for older or historical vehicles. But not every older vehicle is automatically a collector’s car due to its age. Individual and emotional aspects also apply in this area in particular. A true collector’s car is a model that either has pioneering technical or stylistic features for an era or is characterised by a significant unique selling point. Considered in this light, there have always been collector’s cars.

The FIVA defines a historical vehicle or a collector’s car as a mechanically driven road vehicle, which

What are the differences between the construction year and the model year?